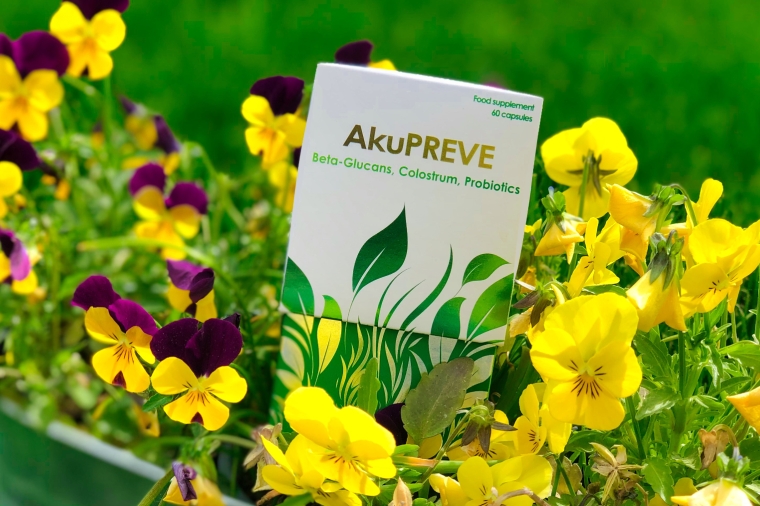 AkuPREVE is a new dietary supplement by Akuna. It is offered in the form of capsules, which contain a combination of bovine colostrum, Beta-D-Glucan and a group of probiotics used to strengthen digestive functions and the immune system.

AkuPREVE is a high quality product. It is absolutely ideal when taken with Alveo. Together, they create a combination of substances that help digestion as well as the removal of toxic excesses from the digestive system, and finally support immunity.

First of all, we should say something about the complexity of our body.

One and very important function of the body is the ability to defend itself provided by the immune system. The immune system is a set of mechanisms that form the integrity of the organism by recognizing and destroying structures that are either foreign to the body, or its own, but potentially harmful structures.

In a broader sense, almost every organ has a protective function. In the narrower sense, we have organs whose main role is to create and strengthen the body's defences (e.g. thymus and lymphatic organs).

There are several factors that negatively affect the immune system. Those are:

Physical and mental fatigue along with the lack of sleep.

Lack of vitamins and minerals caused mainly by unhealthy diet.

Stress and anxiety: Stress also has a negative effect on the digestive system and heart.

Smoking and alcohol: Alcohol has a bad effect not only on the liver, but also on the intestine, which is the main organ of immunity. Smoking has a negative effect on blood vessels, and therefore also on white blood cells.

Dehydration: Water is involved in almost every process in our body, and enough water helps keep all cells in the body healthy. At the same time, a sufficient supply of fluids ensures that waste products are eliminated from the body.

Ways to strengthen the immune system:

Probiotics - A healthy gut as part of our gastrointestinal tract is an essential part of our immune system. Up to 70% of immune cells are found in the intestines. The intestines contain both good bacteria, which contribute to our immunity through the synthesis of vitamins, and bad bacteria, which cause autoimmune reactions and diseases. For optimal bowel function, it is therefore recommended to use probiotics.

Intake of foods that increase the response of the immune system - these include yeast and medicinal mushrooms, which contain the so-called Beta D-glucans. Colostrum is also important for stimulating the immune system as it contains immunoglobulins that fight pathogens. Colostrum has a positive effect on the intestine, which is the centre of immunity.

Colostrum (the first breast milk) is formed in the mammary glands in the first hours after birth. This natural substance provides the perfect combination of vital components (immunoglobulins, growth factors, vitamins, minerals and proteins) that help our body fight parasites, bacteria and viruses. Studies have confirmed that bovine colostrum is 95% similar to human colostrum.

Immunoglobulins (Ig): are known as antibodies that the immune system uses to identify, fight and neutralize unknown objects such as bacteria and viruses.

Lactoferrin: one of the most powerful supports of the immune system. Lactoferrin is an effective antibacterial, antifungal, antiviral and parasite killing compound.

Lactoperoxidase: the main antibacterial enzyme. Some viruses and semi-viruses are sensitive to the defensive effects of lactoperoxidase.

Colostrum is recommended as an aid in convalescence or as a prevention. Colostrum can be used by both children and adults.

Beta-glucans (β-glucans) are a heterogeneous group of substances that consist of glucose molecules interconnected by β-glycosidic bonds. Yeast and fungal beta-glucans can act as immunomodulators.

Glucans stimulate our immune system in the event of infections caused by viruses, bacteria, fungi, yeast or parasites. Of the several types of beta-glucans, beta 1,3 D glucan is one of the strongest modulators of immunity.

Beta 1,3 D glucan is a defence against negative events and has an adjuvant effect, either as an antioxidant or as an aid during the therapy of antibiotics and other drugs. Beta 1,3 D glucan offers what is extremely important - maintaining high activity of the immune system.

The probiotic strains used in AkuPREVE are:

This is a group of probiotics, which should be the standard equipment of the intestinal flora and our microbiome. Not only do they help the fermentation processes in the intestine and improve intestinal function but they also have a positive effect on the immune system. 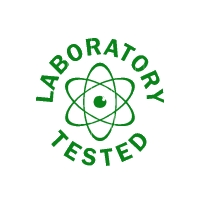 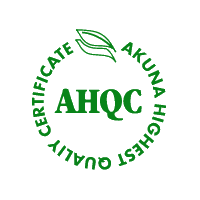 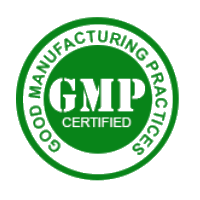 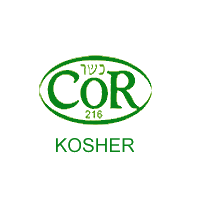 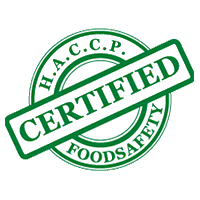